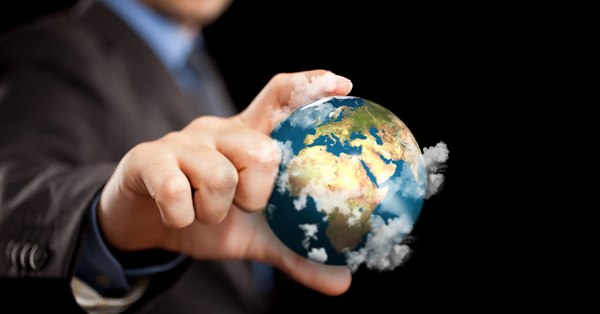 Despite claims from those involved that customers will benefit from a Comcast-Time Warner merger, a freakishly high level of skepticism about these supposed benefits inundate the internet and social media. Here's a little insight into the dog and pony show of one of the biggest proposed mergers in US history.

Announced in February and currently awaiting regulatory approval, this $45 billion merger would unite the two largest cable operators in the United States. Comcast is colossal, with nearly 22 million cable subscribers and over 20 million broadband subscribers. Time Warner comes in number two with about 11 million cable and broadband subscribers, though this is clearly dwarfed by Comcast's Death Star proportions. United, they would provide about half of all cable and phone service in the United States.

The companies claim that the deal would give them more leverage in negotiations with entertainment companies, therefore keeping down programming costs, but most people don't consider this supposed benefit of great use compared to the problems both businesses have had over the years with customer service. A couple commendable examples: Comcast just won the ever-prestigious Worst Company in America "Golden Poo" award (Consumer Reports) for the second time, and has had audio of a particularly horrifying 8 minute phone recording of belligerent customer service go viral last week. 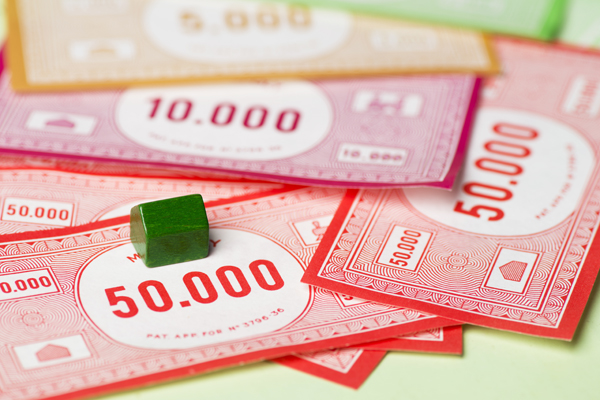 Customers are the heart and soul of any business, but as local cable service is solidly a monopoly in many areas, Comcast is not under much direct pressure to put the customer first. People everywhere are upset about their practices, going as far as to call it "nightmarish" and "Satanic." The complaints range all over the board from hidden, illegal fees to the notoriously popular "transfer hell" where you eventually are purposefully hung up on. With a Time Warner-Comcast merger, these problems are likely to get worse (Time Warner was a close runner-up for the Golden Poo), and leave customers even more enraged.

These big media mergers are a scary prospect for small businesses trying to be successful in the market, and threaten the longevity of local companies that are trying to compete. Comcast will be more able to bully content providers into favorable deals (helpful since they own NBC), slow down speeds and charge you extra to bring them up, raise prices where there is virtually no competition, and impact net neutrality like a one inch punch. The only possible Hail Mary to stop the merger at this point would be the Department of Justice or the FCC, which needs to approve the deal before August 25th (click the link to publicly comment to the FCC). Don't get too optimistic, though- one of the cable industry's old top lobbyists is the current FCC chairman.

Though this all may potentially bode badly for small business, it's important to remember the quality of service and product most of us provide in comparison to shoddy practices like these big guns. We need to try to disprove the "Golden Rule" (The One With the Gold, Rules) by continuing our tradition of trusted local services. If we keep on keeping on with our close attention to customer satisfaction and retention, we can hope that these best practices will rise to the top of the monopolistic muck once again and some day reign supreme.